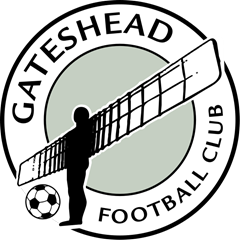 Gateshead are an ambitious club. After successfully surviving their first season back in the top flight of non-league football last season, albeit only just, they have now started to release plans and a strategy to bring the good times back to the Heed after so long in the doldrums. Gateshead were relegated from the Football League in 1960 after failing to be elected in the Fourth Division and then proceeded to sink and sink and sink before reforming as the current incumbent Gateshead FC in 1977. After nearly hitting the Football League again, they fell once again, this time to the Northern Premier 1st Division, before a recent steady rise has seen the Heed looking towards the Football League again.

Gateshead’s new plan to become a leading side in the North-East along with Newcastle, Sunderland and Middlesbrough saw them become a full-time team this season as they prepare for a better crack at the Blue Square Premier. Along with becoming full-time, the Heed have announced plans to move into a new stadium during the 2011/12 season on the site of the land formerly used by North Durham Cricket + Rugby club. After watching Gateshead Thunder earlier in the day, I walked along to the site on Prince Consort Road to have a look at the site and take some snaps. Its still derelict as its used for football pitches for kids (although I had to sneak in through a broken bar when I went along) so Heed will have to go some to get it ready during 2011/12, but good luck to them, I hope it looks similar to the artist’s impression. 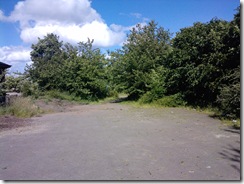 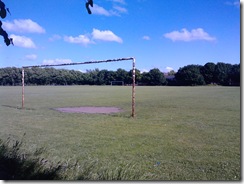 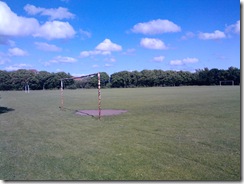 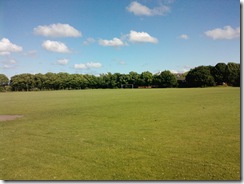