It’s been a while since I’ve had time to go to a game never mind write up about it! Mainly due to exams that have thankfully finished for the current time. Straight after this exam batch, I was lucky enough to head off to Dublin for a bit of R&R and while the football season has finished and I missed the chance for some Ireland v New Zealand tickets, I still got a chance to have a wander round Croke Park. 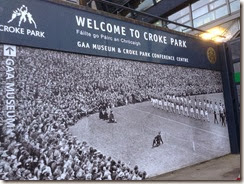 Opened in 1913 as a home for the GAA, Croke Park is now the principal stadium and HQ of the Gaelic Athletic Association. After a recent refurb works, it is now the 4th largest stadium in Europe (behind Camp Nou, Wembley and Santiago Bernabéu) and the largest that isn’t principally for football. 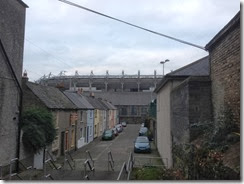 Walking distance from the centre of Dublin, the ground is brilliantly situated inbetween houses, making this a proper old school ground rather than the plastic bowls situated in a retail park. It also houses a lot of history as you can imagine with the amount of GAA finals to be played there and sadly, it was a major part of Bloody Sunday in 1920 during the Irish Civil War. 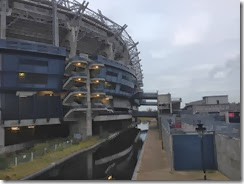 Today, the stadium looks a fantastic venue and gives me yet another reason to return to Dublin to try and catch a GAA game at the venue. I’d also recommend the GAA Museum inside Croke Park which has a brilliant insight into sports that I knew very little about before the visit. I’ll leave you with a few select pics from Páirc an Chrócaigh. 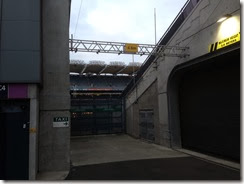 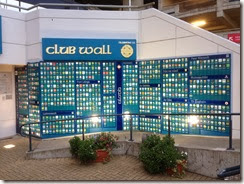 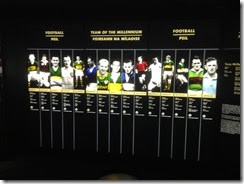 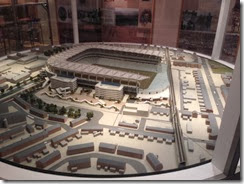