All I want for Christmas is….

……3 points at Falkirk on Boxing Day! 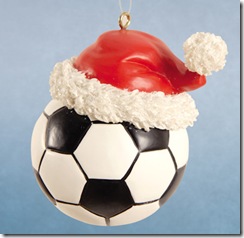 Christmas Schedule (subject to change, weather, money, petrol and if I can be bothered – actually this is probably a list of where I won’t be going!)

--> To say goodbye to uni friends over Christmas we’re off to watch in-form Morecambe take on promotion chasers Bournemouth. Should be good.

--> An E.Devon derby in the SWP Premier – quite concerned at a “frozen pitch” for this one, but we’ll see.

--> A dash across to Somerset at noon to watch (currently) top of the table Ilfracombe, then…

--> Whether I can be bothered to watch 2 games in one day remains to be seen, but a 3pm KO means we should make it from Wellington, should.

I’ll be then back in t’north on the 5th or 6th of January and then its hello Unibond!

Have a great Christmas and hopefully your team(s) win! (Except for Dundee Utd tomorrow, Celtic on December 20th, Falkirk on Boxing Day, Motherwell on 30th December and Hibs on Jan 3rd) 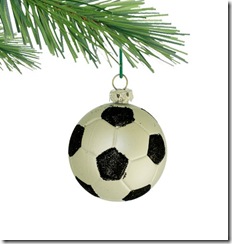